I do realise that this was quite a long time ago now, back in April in fact. But it is an event that I like to celebrate and, when I can, be a part of. This year I was again. However, in terms of how many things I got from my list, I wasn’t very successful at all. In fact, it was a bit of a bust to be honest.

Whilst that was a shame, I did manage to get a few bits and pieces, and I was pleased with that. I plan to go again in 2020, but I won’t be sure until I can see what’s on the list, and that won’t be for a few months yet.

Back in 2018 I decided that the simplest way to do Record Store day was to stay in a hotel around the corner, and I think that might be my best bet in 2020 if there’s enough on the list to actually tempt me.

Last year I skipped record store day as I’d been queuing at Sister Ray Records in Soho for about 3 hours and at the end of the process I’d got 1 7″. That was all. I wasn’t terribly happy about that at all, as you can imagine. So I said to myself that I wouldn’t do it any more. I’d give it up. And I did, I didn’t go in 2017. Then I saw the list for this year, and on it was a David Sylvian album that I really wanted to get, and that I knew I would be really annoyed not to own.

So I decided to do it again. However, as I was going to be out late in London the night before I thought that the most civilised way to accomplish the task was to get a hotel room nearby and stay in town. So I did. I stayed at a very nice hotel on Brick Lane which was very reasonably priced too. It meant I could get up really early and walk down to Rough Trade East before 6am.

And my forward thinking paid off. I was probably around the 100 mark in the queue and got inside at about 8:30am. Not bad. I also got everything that I wanted too.

The most important of course being “Dead Bees on a cake” by Sylvian.

So maybe I will go again next year, at least I’ll give it a chance anyway.

0 comments on “So, that was Record Store Day then …”

I had high hopes for getting a lot of stuff from this year’s Record Store Day. I decided to go to Sister Ray Records in Soho as I found that their approach to RSD was much better organised that some other stores. I got there just before 8am and got to the shop itself at around 10:30. I guess I had about 10 different records on my list. So how many did I get?

One. Just one. That’s right, after queuing in the cold, and it was really cold, for 2 and a half hours I managed to get just one record from the day. I was a bit disappointed to say the least. I think that it’s the worst I’ve done since starting to go along, and it makes me question what RSD is about.

Is it about celebrating and turning up to support your local independent store, or is it about buying stuff to sell on through eBay or elsewhere? Having just had a quick look on eBay I know what I think, but you make your own mind up.

Not sure I’ll be bothering again.

I’ve been looking forward to it for quite some time now and the day is here! I’ll be out and about trying to grab everything on my list. Later on I’ll let you know how I get on.

And it’s a very interesting list too. There’s a handful on there that I’m very interested in. Some really good stuff. It’ll be interesting to see how much of it I’m able to get my hands on.

I have to admit that I hadn’t really been on the ball on this one this year, and I only just noticed that they were going to announce the exclusives later today! Still, now I know the date (16/4) I can make sure I don’t miss it. Apparently the exclusives list is going to be published at 6:15pm today, so I’ll be looking out for that. 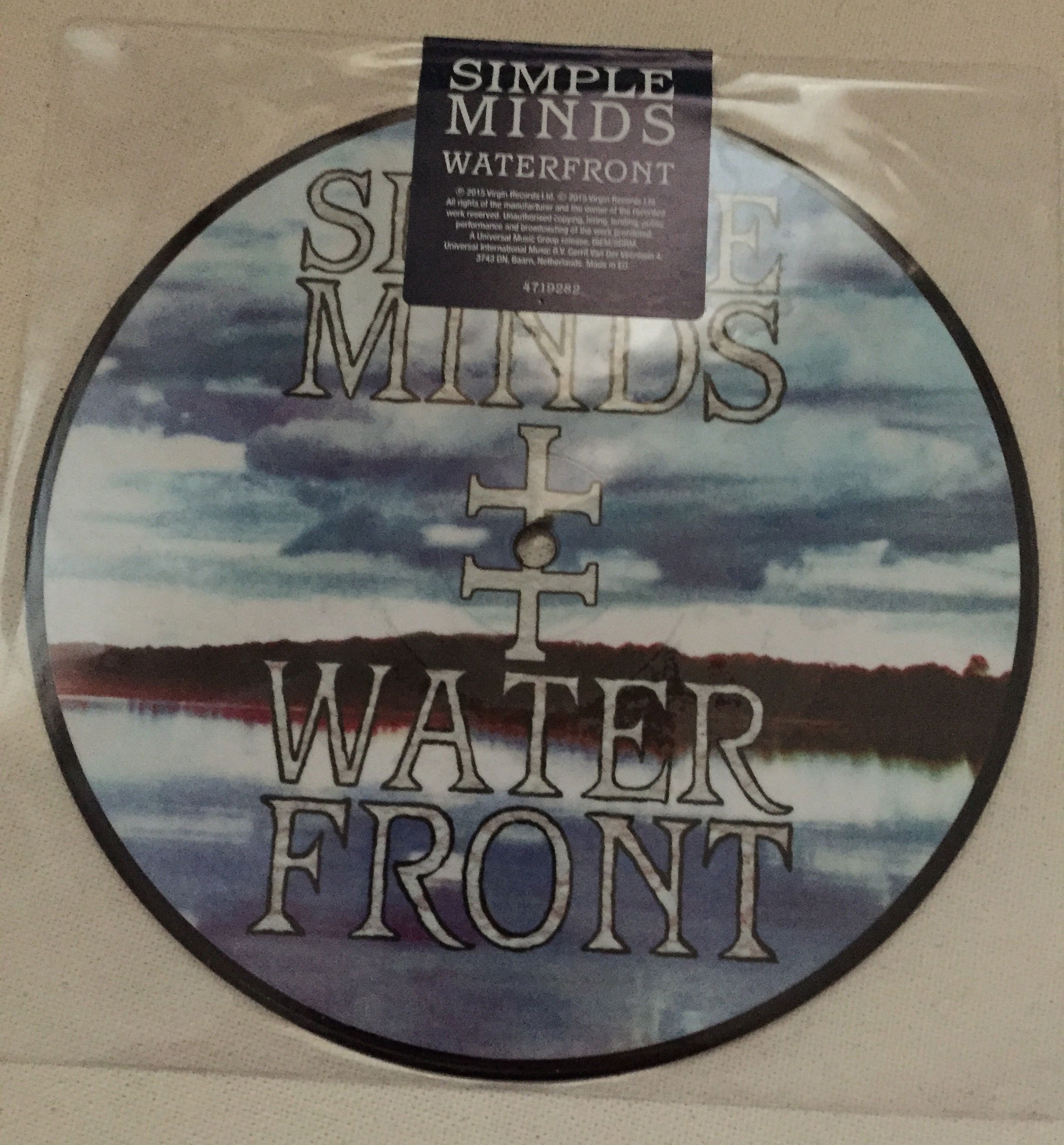 This is a great track from Simple Minds and another ‘must have’ on my Record Store Day list. So I was really happy to get hold of it.

Generally speaking I preferred their earlier stuff, but actually this was a really good song and a lovely picture disc too in this version.

This was one of the things I wanted most to get at Record Store Day this year, and I did. Although I had to get it at Sister Ray, who I thought were really good at organising themselves this year. 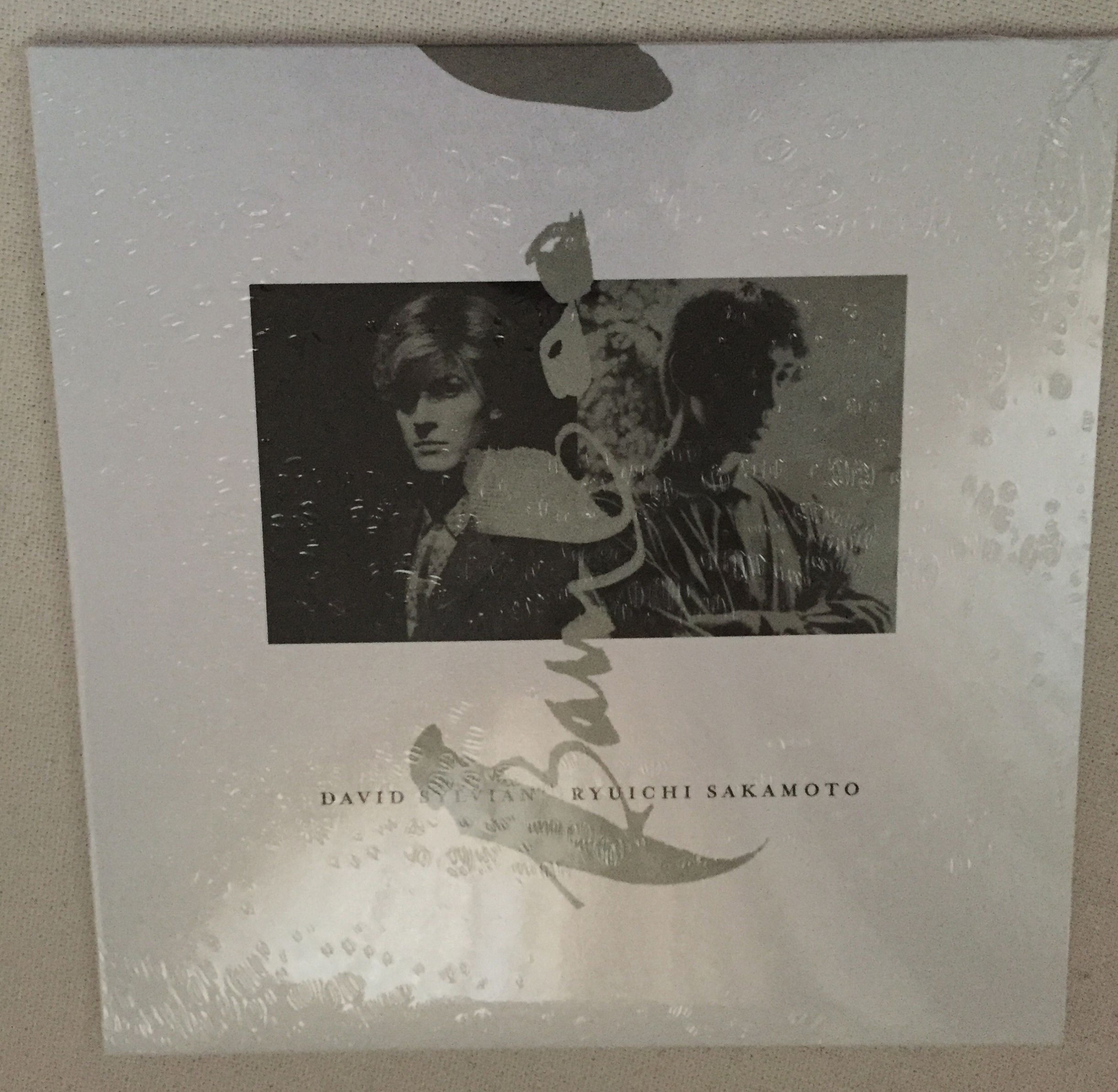 This is one of the things I really wanted to get this year at RSD. I have the tracks already, in fact, I think I have multiple versions in multiple formats too, but that’s not what this is about.

The two songs are really important to me. They bring back special memories, and any opportunity to have a new version or iteration, even in just the packaging, well, I’ll take it. This edition, for Record Store Day, is rather lovely. I’ve played it once, just once. That’s enough. It’s a thing of beauty, and I’m glad to have it.

This is the third year I’ve been along to Record Store Day, and personally I think it’s a great idea and I’m a big fan of it. This year I thought I’d put down a few thoughts about the event and what I think could be better for next year.

I started off the day at Rough Trade East. I expected to queue up there and that is exactly what I had to do. Queuing from 8 am until gone 10 am is rough though, and it was cold and windy. But, finally I got in and was able to have a look for the Record Store Day exclusives I wanted to buy. Sadly only 2 of them were available. Rough Trade was a bun fight to be honest. It’s the same as it has been in previous years, but I just don’t think it’s very well organised, and I don’t like it.

After that disappointment I headed over to Berwick Street. It was approaching midday and they had a lot going on over there, so I thought I’d try out Sister Ray and see if there was any chance of getting any of the other items I’d hoped for.

Of course, the queue there was pretty long too. Not as long, but long enough. However, this was a much better managed queue. Sister Ray staff came out and handed out stock lists so people could see what the store had. They were also available to people in the queue to tell them if a given item had gone out of stock or not, which was very useful. As you got closer to the store itself we were asked to write down the items we wanted and given a ticket number. These were collected so that the items you wanted could be prepared for you by the time you got into the store.

Overall my experience at Sister Ray was far more positive than Rough Trade. Sister Ray were organised and prepared and helpful. I really appreciated that. I think that next year I’ll start there and not at Rough Trade.

Advertisements
I am Ashley Elsdon
Blog at WordPress.com.
Loading Comments...