Skip to content
0 comments on “The wonderful world of Griff”

This is a little journey back in time to before there were iPhones, and when PDAs were big. Ok, not big perhaps, but prevalent to a degree. Back then there were a few applications (we didn’t call them apps back then), that were for music, but, to be honest, they were few and far between. Also there was no standard architecture for things like plug ins on mobile. So it was an interesting time.

One of the most interesting and advanced was Griff. It was a Windows Mobile application, and it had a unique architecture, at least in terms of mobile applications. Griff was essentially a sequencer with a plug in architecture allowing it to be highly extensible.

There was also a reasonable number of these plug ins too. Mainly synths, but also samplers and drum machines. It was very cool in a world before iOS music making.

Whilst it’s not completely abandoned, the web site is still there. It isn’t what it quite was, but you can still find things, and you can still download things I think.

Whilst it’s understandable that Griff is no longer a going concern I still feel a little wistful about it. I remember first discovering it, although I was late to the party. It was a real revelation, and I actually bought a more powerful Windows Mobile PDA to be able to use it.

This is a good project for these times. Especially if you have an old Windows Mobile PDA hanging around. As I do!

I’ve been a fan of this music app for years now, and I found this photo that I’d taken of it running on three different devices simultaneously. I still use it a lot for making tracks on my iPhone, so I must get back to using it on Windows Mobile soon. It’ll be interesting to see how different it is or isn’t.

I don’t experiment with it so much anymore, but I used to quite a lot before. I think I always wanted to find that perfect device that could do everything, and often the only way was with an emulator of some kind. 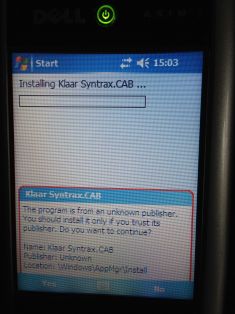 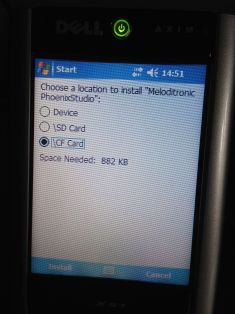 And the build continues. 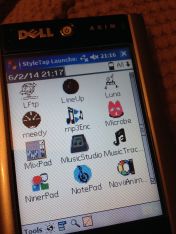 It’s just starting to come together. 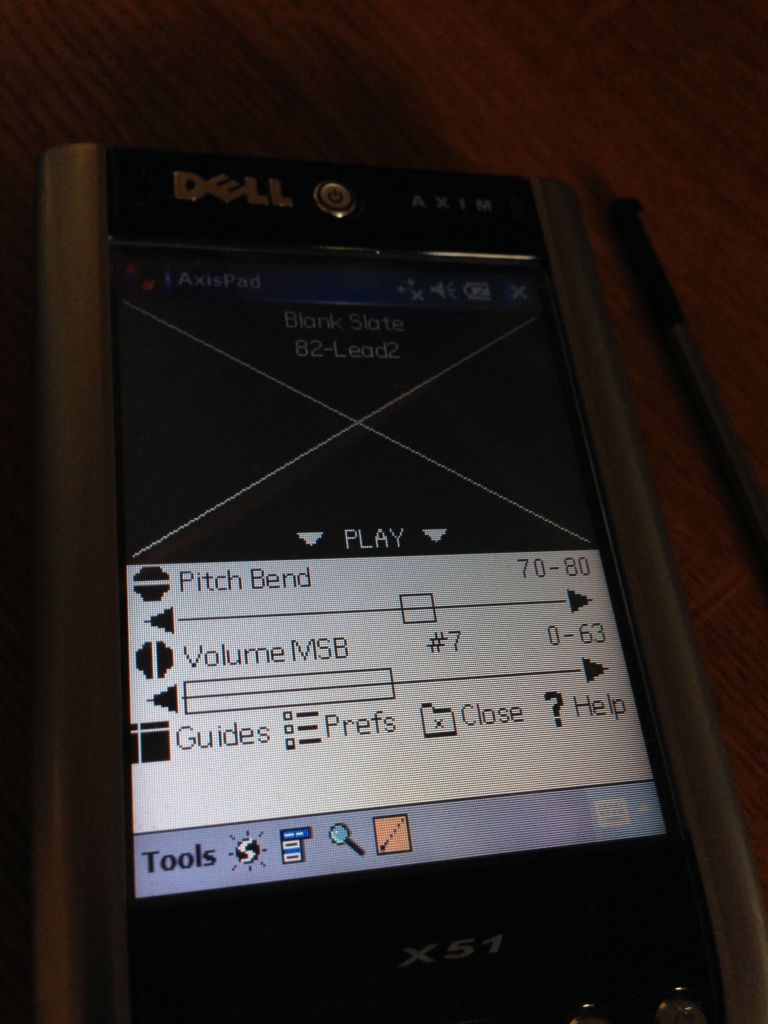 It’s nice to start to see this device take shape. I’m really hoping that it’s going to be a productive and useful device again.

I am Ashley Elsdon
Blog at WordPress.com.