I’ve been a fan of Space 1999 since I was a kid. I just loved it. The idea was awesome, the show was awesome, but it only got two seasons, which was a shame really.

The new version is excellent. It keeps to the original story but brings in a few new elements. I’ve listened to it twice now and it’s simply excellent.

0 comments on “BBC's War of the Worlds”

I was actually really looking forward to seeing this. However, it has been a massive disappointment. It is actually one of the worst things I’ve seen, and most certainly the worst rendering of this story ever, and I include the Tom Cruise version, which was decidedly awful too.

I don’t really understand how they got it so wrong though. I mean, there’s a book. They read the book right? It doesn’t take much to get this right. They left out a load of stuff though. Stuff that was in the actual story, and they put in a load of stuff that wasn’t in the story. I’m not entirely sure why though.

It seems to me that this is a result of a very simple error that can be boiled down into a simple equation.

Sure, that’s probably an oversimplification, but basically it’s what happened, and it should have been totally avoidable.

As far as I can tell, no one (in their right mind) thought this was any good at all. I’d agree. However, if you’re interested in a far superior version, that is audio only, then you should try the version that Big Finish produced.

Now this is excellent. Really good and really enjoyable. I can thoroughly recommend it.

I updated my Blake’s 7 library after Christmas as Big Finish was having a sale on a range of titles. One that I bought was the Liberator Chronicles 8. As a collection of four stories it was fine. Nothing bad in there, nothing amazing. That is until the last story in the collection. The last story in this collection is called ‘Spoils’.

I’m not going to spoil the story in case you plan to listen to it, but, I have to say it was probably one of the most interesting and unusual stories in the Blake’s 7 range I’ve ever heard.

I’ll leave it there. If you do listen to it, I think you’ll be surprised.

0 comments on “Not getting to Beyond the Border this year” 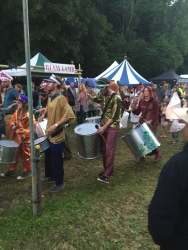 Flag at Beyond the Border

Which is a massive shame really. I’m going to miss it. Last time it was an amazing experience and a huge amount of fun too. I’m a big fan of storytelling. It’s important. It is just so fundamental and core to how we understand things.

I’ve always found the storytelling at Beyond the Border to be incredible. The range of stories and tellers is so rich that I don’t think I’ve ever been disappointed in all of the years that I’ve been there.

Maybe disappointed with the weather, but even then, not that often.

I hope it’s as amazing as ever this year. I’m just so sorry not to be there.

0 comments on “Doctor Who, the Helm of Awe”

Since Philip Hinchcliffe came back to do stories with Big Finish I’ve been really impressed with the results. So I was truly looking forward to hearing this latest story. I started it off and was quite interested to begin with although I did find the story a little formulaic. In fact the whole of the first episode was a little disappointing. At this point I was a bit worried about the story and if it would indeed live up to expectations.

But it was around the mid-point of the story that it felt like it had really turned and was just like the rest of the Hinchcliffe stories, which are excellent.

I’m pleased that i was wrong about this story, I’m glad that it turned out ok and wasn’t a dud. That would be terrible.

0 comments on “The First Men in the Moon” 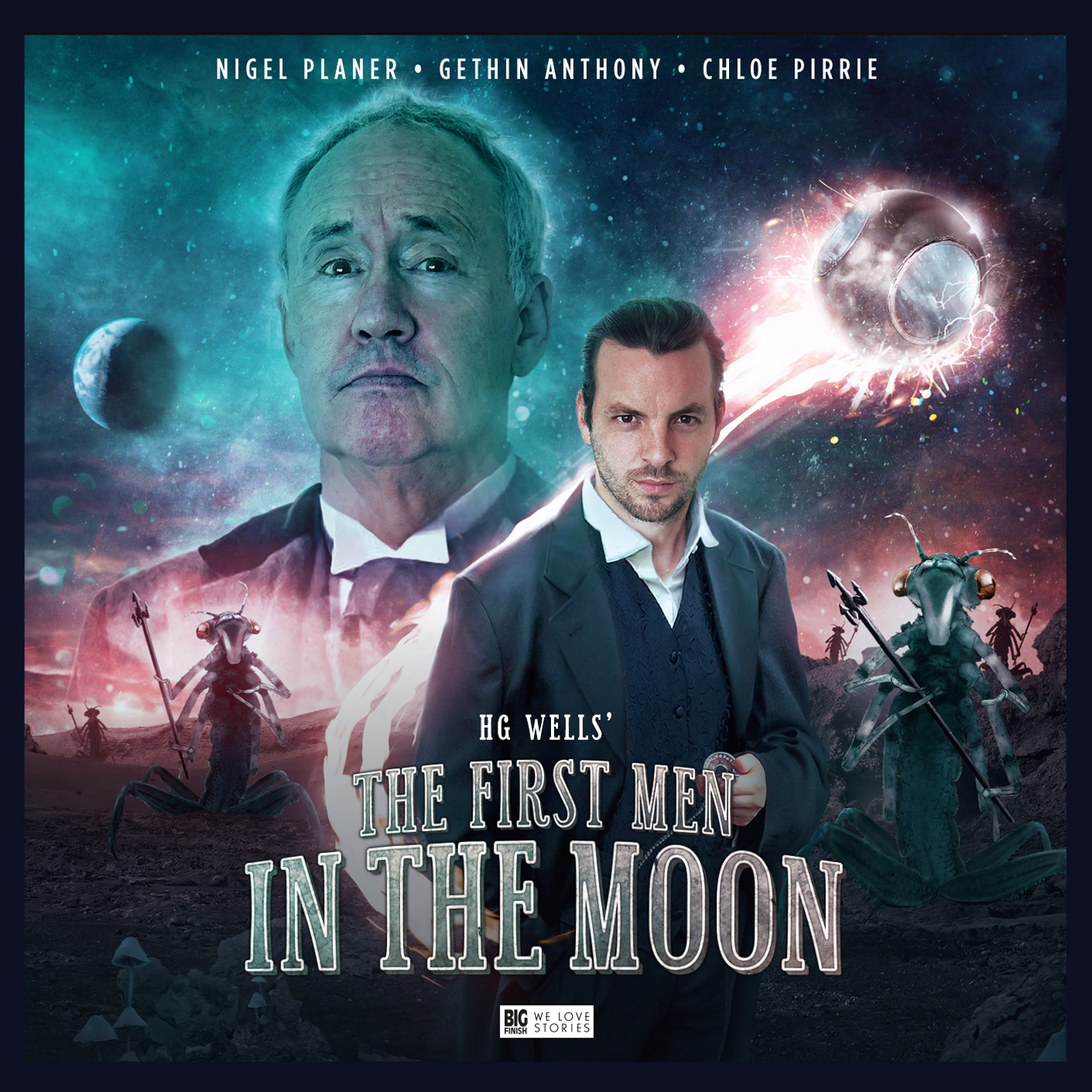 As you probably know I’m a fan of Big Finish. Sure, not everything that they do is brilliant, but a great deal of it is. I was really impressed with their rendition of The Invisible Man with John Hurt and really looking forward to this. Now it’s out. I haven’t listening to it as yet, but I love the story and I hope that they do it justice.

A verdict will be forthcoming!

I’ve only listened up to The Liberator Chronicles 6 up to know, so I’m slowly going to get through all of these, starting with 7. When I’ve listened to it I’ll let you know the verdict.

That’s such a huge insult to apes. They would never be as totally stupid as every politician in parliament right now #democracyisdead
This is an excellent #exhibition at the @britishlibrary
Queue outside @roughtradeeast as I left
Waiting for record store day #rsd2019
I didn’t know about this coffee shop before but now I love it! #coffee #carryon #london
I miss dippy