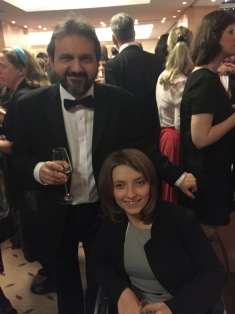 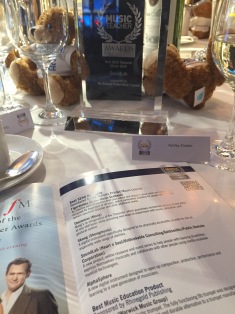 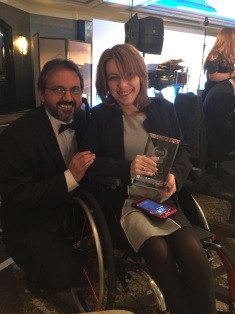 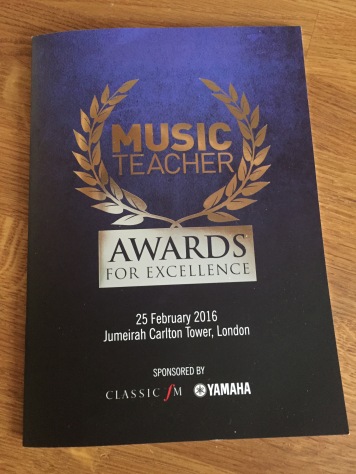 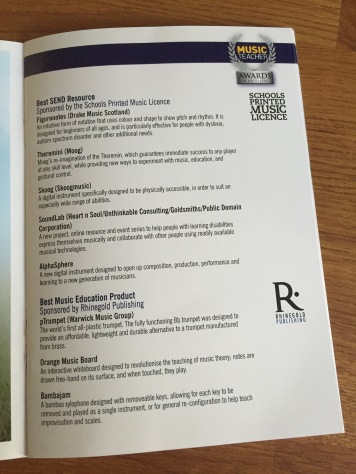 I posted a lot of detail about this over at PalmSounds, and if you’re really interested then please do go and take a look over there, there’s plenty of information there. But I just wanted to add the photos here and say how important this is to me, and how great it is to be a part of this team.

This really is a cracking 4th Doctor story. Just excellent. Like the old days really. A good chase around. A great villain, and I won’t say any more just in case you’re actually deciding to buy it and listen to it.

Anyway, as you can guess, I loved it.

In my ongoing plan to slowly acquire all of the 3rd Doctor DVDs, these are the two I bought next. Anyone who knows the third doctor will realise that I’m not doing this in any kind of order at all. At least, not so far. It has been a bit random, but I’ll probably start collecting in order quite soon.

However, these two stories came as a boxed set, so there was little choice in that.

The Curse of Peladon is the earlier story, and the first time that the 3rd Doctor visits Peladon. It’s a good story by any standards. Of course the production values are early 70s TV and that probably doesn’t stand the test of time. However, I really enjoyed it, especially because one of the main characters is played by the son of the second Doctor.

The second story was right at the end of Mr Pertwee’s time as the Doctor. It is another good one, in my view, and again, I enjoyed it a lot.

At some point I’m going to go through all of the 3rd Doctor stories in order, when I’ve got them of course, and that will be truly epic.

0 comments on “Backed this on kickstarter”

And I can’t see how he made any money on this as I only backed it for a couple of quid. Still, nice to show support I guess.

2 comments on “I haven’t listened to this in years”

I had completely forgotten that I had this signed numbered copy of Christopher Logue’s ‘Audiologue’. I haven’t listened to it in years and years and it was retrieved the other day to my surprise. It’s a lovely thing to have and I’m thinking about listening to it again soon, although I seem to remember that some of it was heavy going.

Sometimes simple bits of information give you just what you need to know. This is a good example of that.

The 2nd of April will be Arduino day this year. I’m interested to see what events will be on and if I can make any of them too.

0 comments on “Hello there KeyChainino”

I found this by chance really, but it’s interesting to see just how small things can be. You really can put this on your key chain. I need to sort out an ISP to load sketches to it.

Follow I am Ashley Elsdon on WordPress.com
Join 36 other subscribers

Advertisements
I am Ashley Elsdon
Blog at WordPress.com.
Loading Comments...