Since going along to Rough Trade East for record store day 2013 I’ve been thinking a great deal about formats. There are the obvious ones, vinyl, cassette, CD, digital, all of which I’ve owned stuff on over the years. However, it’s the characteristics of physical formats that I find most interesting and thought provoking, so I thought I’d write something about it.

There’s no doubt in my mind that digital music is incredibly convenient for a lot of my own listening needs. I love using spotify and I’ll often buy music digitally simply because of its convenience. However, remembering a love of vinyl has made start to question my buying and listening habits for the first time in many years, and made me remember some amazing releases in a variety of formats that are more art objects in some cases than just releases.

I’ll start with some tape …

I’ve been a big lover of cassettes since I was in my teens and I still love the idea of the cassette, but I haven’t bought a cassette release for years, or at least that was true until a day or so ago. I still have a handful of cassette releases, but none are as beautiful as the first edition of the Unknown Public, which I only bought on cassette by accident. I’m glad I made the mistake though, it was worth it.

Unknown Public was meant to be a monthly music magazine with a release of a selection of new musical works around a theme. I don’t think it ever became monthly and struggled to even be quarterly. However, every issue was worth a listen, and I’m glad I collected them all. Looking back they’re each a unique object that is more than just the music it contains. 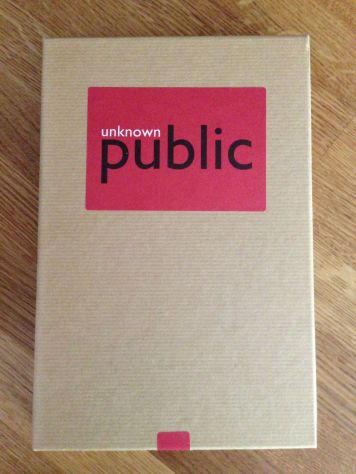 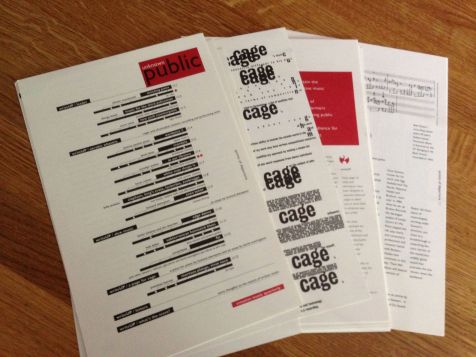 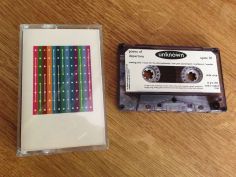 CDs have a bad reputation, but here are a few examples that redeem them

So, the humble CD has had a bad reputation for a while, but I have some nice examples of CD releases that show what can be done with a simple CD release. Here’s David Sylvian’s Manafon boxed set and Amplified Gesture film. 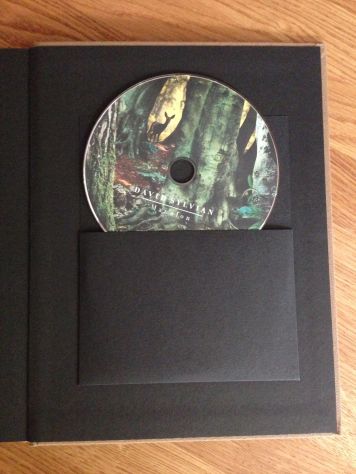 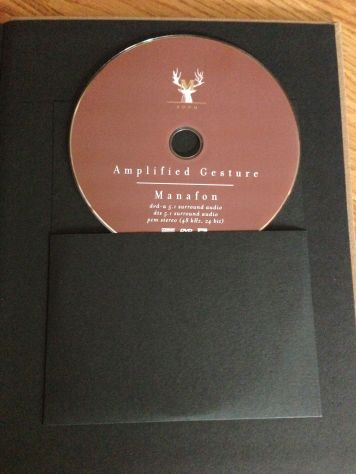 In the case of the Manafon limited edition set I think that the object itself is almost more beautiful than the actual music, although I do like some of the album, and the DVD of the film is a great insight into the process that Sylvian and the other musicians went through to produce the album.

And so to some vinyl …

There are some wonderful things on vinyl, and I have a few. This was something I realised that I had never listened to until I bought a new turntable the other day.

So, where does this lead? It’s certainly made me rethink how I buy music and how I think about what is important to me in terms of objects that are music. I’ve found myself considering which format to buy things when they’re are options available.

Formats are important, in some ways they add something to the music itself, make it more enjoyable in many ways. I’m enjoying discovering them again, and I hope to even find a few more to explore. One thing that it very interesting is the rise of cassette labels again, but that’s for another post I think.