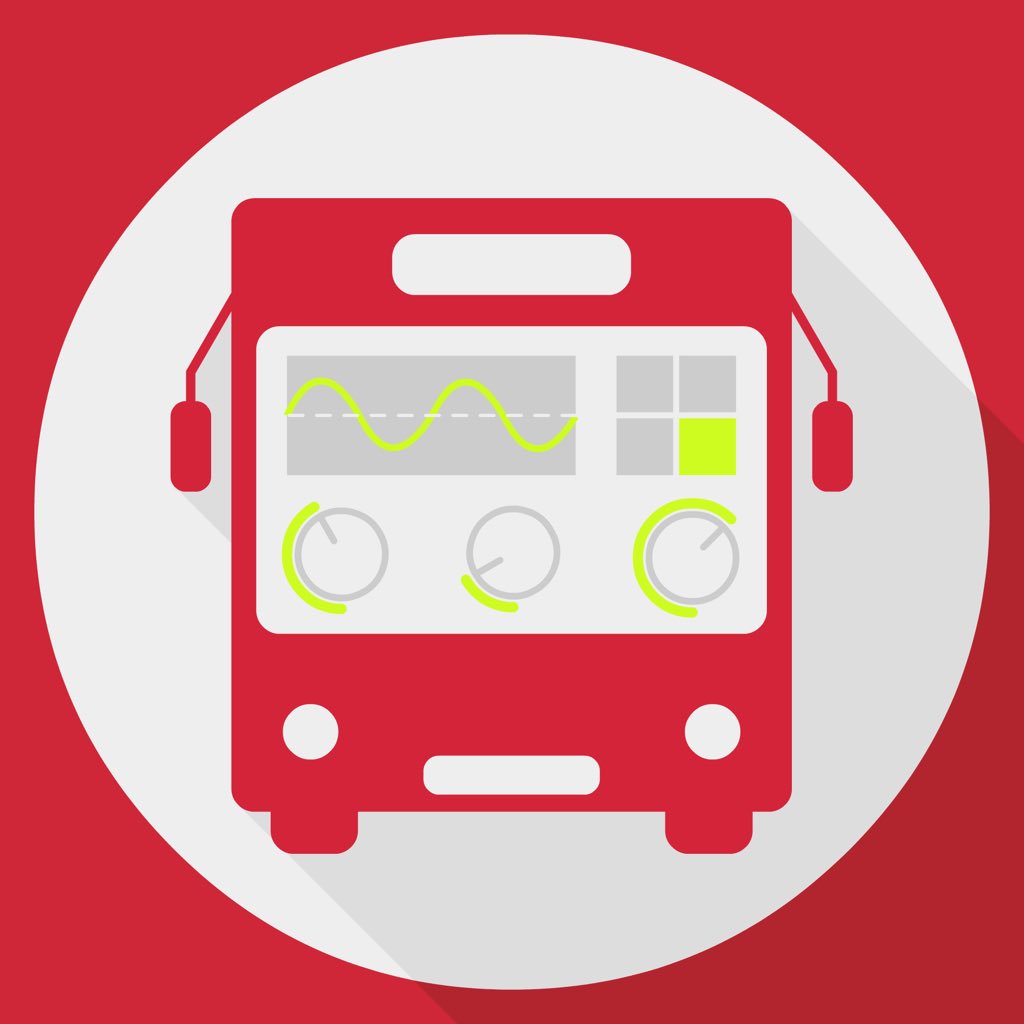 RandomBus was a twitter bot that randomly tweeted different possible combinations of apps to put in Audiobus. It was something that I’d been meaning to and wanted to do for a while. It was a thing, and now it’s gone. It was fun whilst it lasted, but it’s done now.

Whilst I’m about it I thought I should include the RandomBus logo, which was made by the amazing Mr Erik HumbleTune.